The Xbox One: All You Need To Know 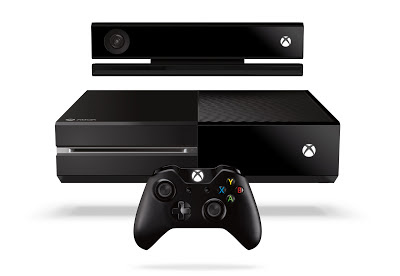 The wait is over, Microsoft have finally revealed the first details of their brand new, 8th generation console: Xbox One. At first glance, it appears that the Xbox One has far surpassed expectations, and is set to completely overhaul and redefine the games console market. I, like many others, am extremely excited about it. Why? Because unlike every other console that has gone before it, the Xbox One is set to be a complete home entertainment package, rather than just a games console. Microsoft stated that ‘the Xbox One was designed from the ground up to be the centrepiece of every living room.’ It will allow us to funnel live TV, watch videos on demand, run multiple applications simultaneously, talk using web chat, link our phones and tablets with our TV screens, and much, much more.

Listed below are the key findings taken from the Xbox One launch ceremony: 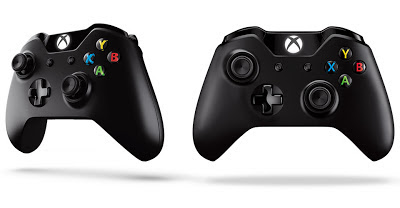 …and that’s all for now! Remember to keep checking 24ace.co.uk and facebook.com/24aceshop for further Xbox One updates regarding pre-orders, release dates and prices.