Exclusive to next-gen platforms, Batman: Arkham Knight is available on both PlayStation 4 and Xbox One. With a choice of standalone games or console bundles available.

Those wonderful toys…
Become The Dark Knight like never before, with more combat moves and high-tech gadgetry, including 'gadgets while gliding' ability; that allows you to sling Batarangs and shoot the Grapnel Gun and Line Launcher mid-flight, plus, with the upgraded utility belt - Batman has plenty of new tricks up the sleeve of his Batsuit.

Enhancements have been made to Batman’s signature features and have expanded his range of forensic investigation, stealth incursion, and combat skills.

Oh, and did we mention you can drive the Batmobile?

It comes in black…
Take the fight from the rooftops of Gotham to the mean streets below, and for the first time ever drive the iconic Batmobile across the entire open-world city of Gotham.

Battle it out on the roads, taking advantage of the high-tech arsenal and gadgets that the Batmobile comes equipped with. Pursue villains and fully immerse yourself in the chaos of the streets.

The sleek, stealthy steed comes equipped with an assortment of guns and gadgets and blends driving seamlessly with Batman's gliding and grappling.

Pass me the ‘Bat Villain Repellent’
Go head-to-head against iconic super villains and repel a never-ending onslaught of notorious foes as they seek to destroy the Caped Crusader forever.

The lethal gallery of enemies is full of both new and familiar faces, from; Scarecrow, Penguin, Two-Face, Harley Quinn and Riddler to the mysterious Arkham Knight. Batman faces his biggest challenge yet, protecting Gotham City - and himself - from the criminals and the corrupt.

Encounter high-profile criminal masterminds, using your detective skills to takedown the scum of Gotham’s underworld and bring all villainous threats to justice in the thrilling Most Wanted side missions.

Mind your surroundings
Set one year after the events of Arkham City. Players don the cape and cowl once more in the greatest Batman experience yet.

Rocksteady, the developers of the Batman: Arkham series has brought the epic conclusion to consoles.

Batman: Arkham Knight’s Gotham City is over five-times bigger than that of Arkham City, and the threat has never been higher.

Explore the entire city of Gotham for the first time in the series. Whether you choose to tear through the streets in the legendary Batmobile, or soar across the city skyline, the choice is yours in the completely open and free-roaming game world of Batman: Arkham Knight.

Shop now and be a part of the explosive finale of the award-winning series. This is the game you need right now… Batman: Arkham Knight.

‘Roar’some Entertainment For The Whole Family!

We are celebrating the release of Jurassic World, the fourth instalment in the prehistoric franchise; which smashed its way onto the silver screen for the first time, back in July 1993; yes, 22 years ago – now who’s the old dinosaur?

A box office hit across the globe, the Steven Spielberg directed original; which was based on the bestselling Michael Crichton novel of the same name, went on to spawn two sequels; The Lost World: Jurassic Park (1997) and Jurassic Park III (2001). Now, 14 years since we last visited Isla Nublar and Isla Sorna, we are set to return to the park where it all began, now known as; Jurassic World.

Return to the beginning

Before you head off to the cinema, why not return to where it all began with the the Jurassic Park: Ultimate Trilogy Blu-ray box set. 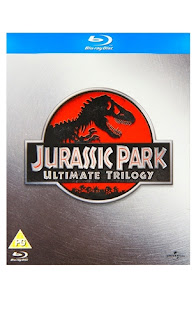 With all three classic films, together in high-definition for the first time, accompanied with an array of fascinating special features for each film, this really is a must-buy. Plus, with over 60% bitten off the price - at just £17.99 for all three films, we really have ‘spared no expense’.

Hold on to your books!

Keep the kids entertained for hours for as little as £4.99.

The Jurassic World Activity Book has over 190 stickers and is packed to bursting with fun activities. 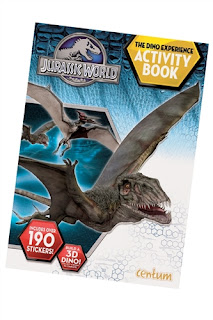 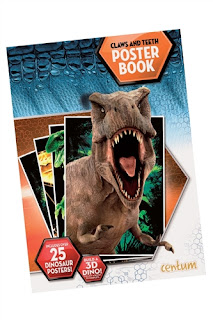 Or, why not turn their bedroom into the ultimate dino den, with the Jurassic World Poster Book. Packed with over 25 different dinosaur posters, you could decorate the bedroom walls into a jungle of teeth and claws.

The BUILDing BLOCKs of life

The fun doesn’t have to stop there. The newly released LEGO Jurassic World videogame will let you play through all four films, as LEGO. 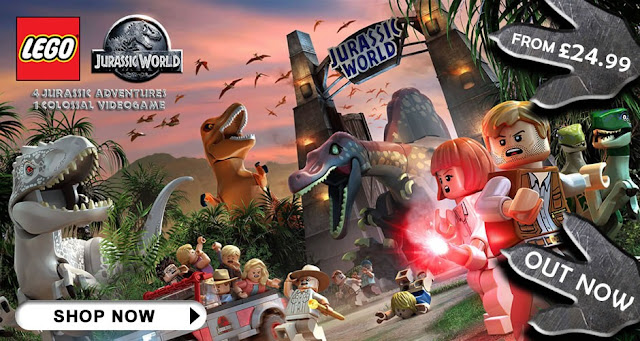 Relive all the classic moments from Jurassic Park, The Lost World, Jurassic Park III and the newly-anticipated Jurassic World. Recreated with the classic LEGO humour, you and the kids can explore the islands and experience every thrilling moment, again and again, in one epic adventure.

Oh, and you get to play as the dinosaurs…

Take the excitement into the garden with the Giant Inflatable T-Rex, and these Dinosaur Garden Ornaments. 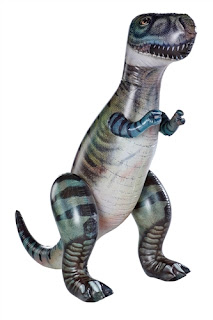 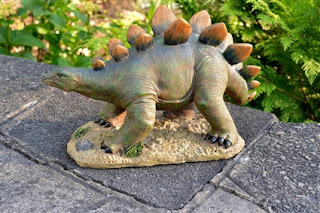 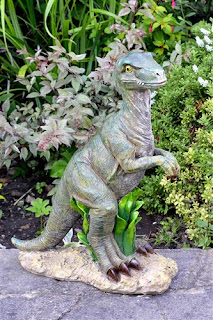 Turn the kid’s room into their very own jungle with these Walltastic Wall Murals, and the kid’s themselves into a dinosaur with these cute Dinosaur Mac, Wellies and Accessories. 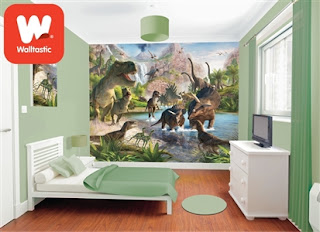 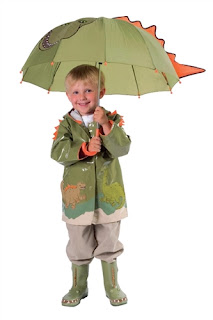 Leave footprints in the sand and take the terror to the beach, or by the pool with this Personalised Kid’s Towel, BIGGER, LOUDER, MORE TEETH! 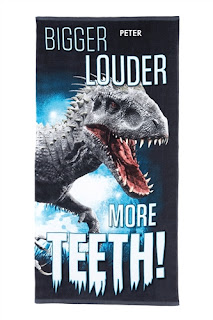 Plus, there is much more dino related fun to be had.

It’s officially that time of year again, its festival season! Time to get your camping gear out and your dancing shoes on to rock out to some top tunes (wellies are always a good item of footwear to take too – remembering back to Glastonbury 2005) 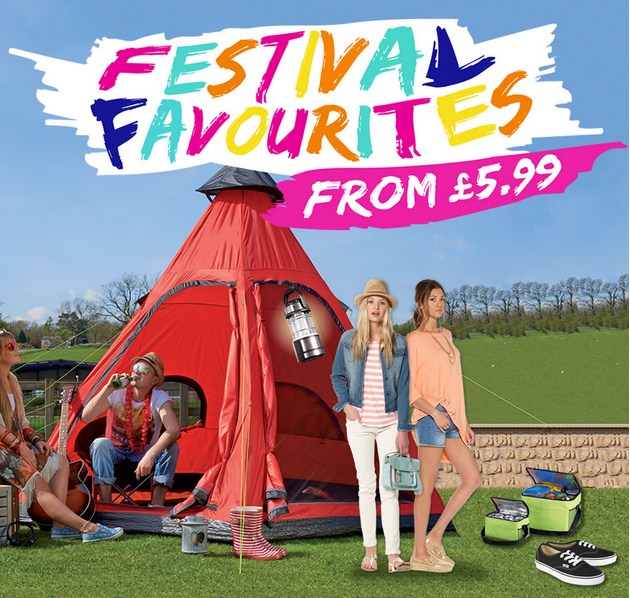 Below is our handy guide of what to take to a festival:


What To Take To A Festival


Feeling Inspired? Shop our Camping range today where you'll find a whole range of items to make your camping or festival trip easier.