A Woman’s Guide To Valentine’s Day: The DOs And DON’Ts


Let’s get one thing straight before we continue; men don’t really care about Valentine’s Day. Keep this in mind when deciding how to treat your man this year and you won’t go wrong. Please don’t complicate matters by creating some over-the-top, farcical of a day in an attempt to show your feelings or bring out his emotional side. It will just make him feel awkward, intimidated, slightly nauseous and probably very frightened. Men want simplicity. It’s as simple as that. By doing the ‘DOs’ listed below and avoiding the ‘DON’Ts’, you’ll create a Valentine’s Day that your man will truly appreciate as opposed to scaring him off and making him want to throw himself out of the nearest window.

...and lots of it. Do you know the phrase ‘the quickest way to a man’s heart is through his stomach’? Well, a truer statement has never been uttered by a human mouth. Steak is a real winner on Valentine’s Day. Cook a fat T-bone steak and some chips and your man will be happier than a mouse at a cheese festival. If you look closely, you’ll probably notice a single tear fall from his eye as he tucks in. Remember to not over-cook the steak either! Men don’t want any of this ‘well-done’ nonsense. 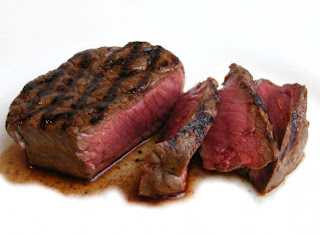 NB: If your boyfriend or husband is vegetarian, then please, ignore this tip. It probably won’t go down very well.

Your man is going to need something to wash down all the rich food you’ve cooked, and that something is beer. In an ideal world, you’ll go to the local pub, rob a few beer barrels from the cellar and then get some models to roll them into the living room as if some kind of glorious parade is taking place. Simpler and more realistic options might be to just get a crate of his favourite beer from the supermarket or get him a personalised ‘beers of the world’ gift set. 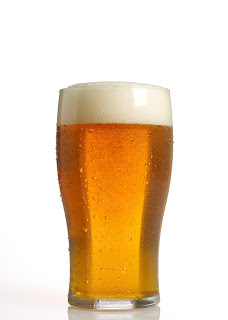 If you’re going to buy your man a gift for Valentine’s Day, then make sure it’s some kind of fancy gadget. If you’re stuck, then follow this simple snippet of philosophy: The more you don’t understand about a gadget, the better the gadget is.iPads, iPods, digital cameras, games consoles and surround sound systems are all fantastic gift ideas. Get him one of these and he’ll be eternally in your debt. Although, you shouldn’t be buying things with the intent of using them as future bargaining tools. You should be buying them out of love damn it. 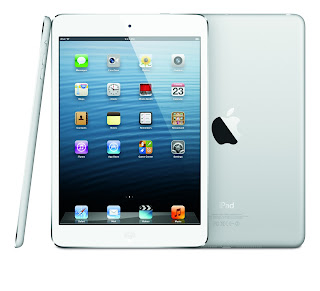 The last thing a man wants to do on Valentine’s Day is stand around sweeping his masculinity up off the floor after being handed a bunch of flowers or a teddy bear. Buy a man one of these and he’s likely to saw the head off the teddy or eat the flowers in some wild, testosterone fuelled display of manliness. Sweets and chocolates aren’t really acceptable either. Sure, they’re alright because you can eat them, but they’re still a bit too feminine for most men’s liking. The ‘nicest’ thing you should buy a man is a card. And even then you’re pushing it.

There’s nothing passionate, romantic or sexy about a drill. In fact, if your man should ever get excited about receiving a power tool as a gift, then you should consider getting him sectioned. Seriously, I don’t care how much a man enjoys putting up shelves, power tools are not gifts. It’s also pretty darn selfish on the woman’s part to buy such a gift. You’re basically saying ‘Happy Valentine’s Day, now go and sand down the skirting board.’ As a Burnley fan, I’d rather receive a Blackburn Rovers season ticket than receive a power tool.

As I said at the beginning of this blog, keeping things simple is the key to creating a successful Valentine’s Day. A nice home-made meal with a few drinks is all that’s needed to make the majority of men happy. Don’t embarrass him by making some psychotic collage containing badly cut out photographs of the two of you over the years. And don’t hire some barbershop quartet to burst through the doors of his office and serenade him with a chorus of ‘I Just Called to Say I Love You’ by Stevie Wonder. It’s all a bit weird. Your man should just want to spend the day with you. What you actually do together shouldn’t matter, so just keep it simple. 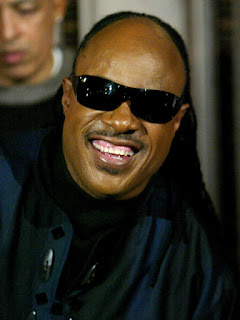 If you’re struggling to find a suitable gift for the man in your life, then you might want to consider one of the following options:

Hopefully you'll now have some great Valentines Gift Ideas, so now it's time to shop! Shop today from our Valentines Day Gift Range